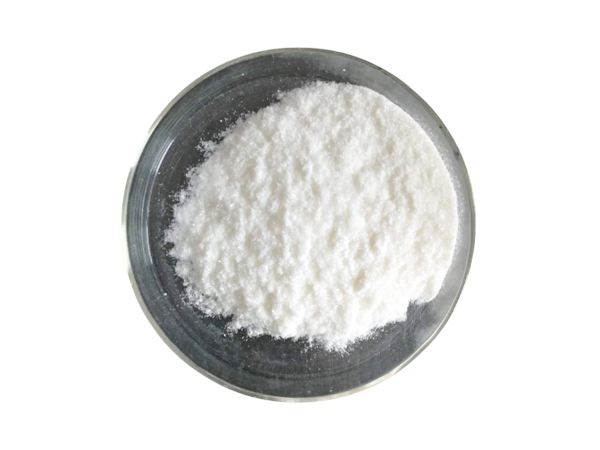 Matrine is a low toxic plant insecticide.The insecticide has the function of contact killing and stomach poison to pests, and has a good control effect on the vegetable, apple tree, cotton and other crops such as cabbage, aphid, red spider mite.

The characteristics of matrine as a biological pesticide

First of all, matrine is a plant-derived pesticide with specific and natural characteristics. It only affects specific organisms and can be quickly decomposed in nature. The final product is carbon dioxide and water. Secondly, matrine is an endogenous plant chemical substance that is active against harmful organisms. The composition is not a single component, but a combination of multiple groups with similar chemical structures and multiple groups with dissimilar chemical structures, which complement each other and play a role together. Third, matrine can be used for a long time because of the joint action of a variety of chemical substances, making it difficult to cause resistance to harmful substances. Fourth, the corresponding pests will not be completely poisoned directly, but the control of the population of pests will not seriously affect the production and reproduction of the plant population. This mechanism is very similar to the principle of pest control in the comprehensive prevention and control system that has been developed after decades of research after the side effects of chemical pesticide protection have become prominent. The above four points can show that matrine is obviously different from the general high-toxicity and high-residue chemical pesticides, and it is very green and environmentally friendly.

Write your message here and send it to us